Inventions you never guessed were from Russia

Dolls, vodka, cybersecurity innovation… but that’s not all Russia is famous for. Think you can guess what else it’s given the world? You may be surprised.

What do you think when you hear the word ‘Russia’? Vodka? Dolls? Grizzly bears? All of the above? You’d be right. But did you know that it also gave the world some of our greatest innovations to date? Here are some technologies you may not have known originated from the Russian state.

From electric trains to TV, electricity in the home and more, innovations throughout history have come to define us and how we live and work. So who do we have to thank for that? Well, lots of people, really. Including Russia. But apart from Kaspersky’s award-winning cybersecurity solutions, what other innovations has this nation given the world? 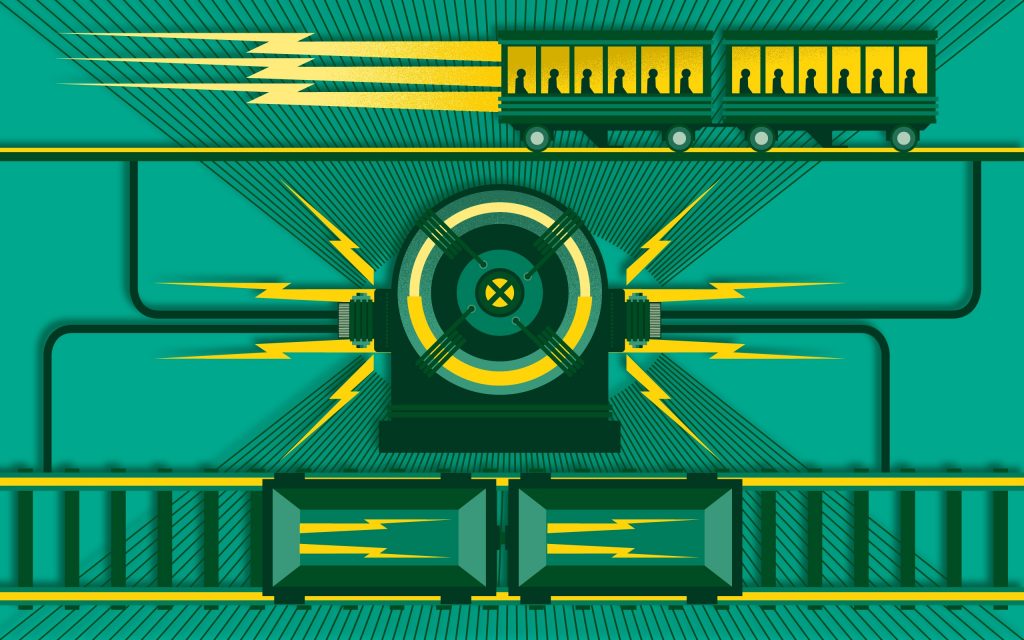 Russian visionary Fyodor Pirotsky was obsessed with transmitting electricity over long distances. He developed a two-rail design (what we would call a ‘railway’ in today’s world), in which one rail was a direct conductor of electricity, and the other a reverse conductor. But it wasn’t until 1881 that his design started making headway; the world’s first electric tram, made of a two-decker horse tramway, went into service in Saint Petersburg, Russia, carrying 40 people. The result? A safe way of transporting people and cargo over long distances, without relying on coal. It was this sort of bulletproof innovation that led to Berlin, Germany, adopting the technology later that year, followed by Brighton in the UK. Cue the industrial revolution.

Periodic table of the elements – 1896

During the 19th century, some chemists started to notice that some of Earth’s elements had similar properties. But their attempts at articulating their thoughts were futile. That was until Russian Dimitri Mendeleev made an altogether normal train trip in 1896. As a chemist, he’d been studying elements for a while and had created cards for each of them showing their properties.

One of Mendeleev’s favourite pastimes during his rail journeys was playing solitaire or patience. In a stroke of genius, or boredom, he assembled his cards of the elements as he would a game of solitaire. There you have it: elements connected to each other in vertical and horizontal lines based on similar properties. Or the periodic table, to you and me. 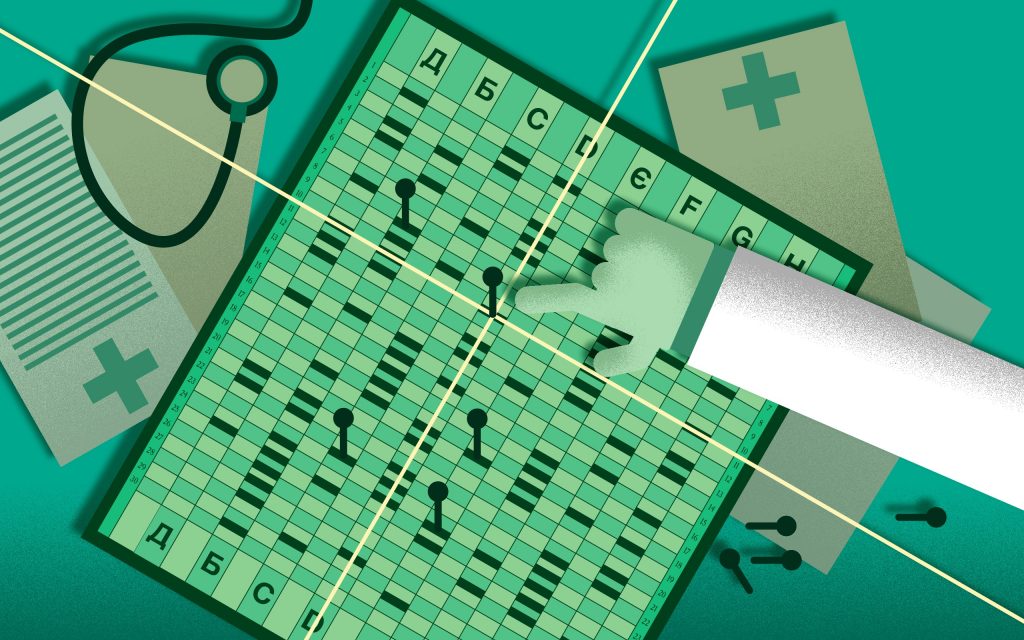 The linear homeoscope may not mean anything to most people today, but back in the early 19th century, it was a godsend. Inspired by the statistics department of the Police Ministry in Saint Petersburg, Semyon Korsakov wanted to enhance natural intelligence, a similar mission to Google or modern AI programs. His journey began: by constructing the linear homeoscope for the comparison and navigation of information.

The homeoscope was a wooden block with a table (to record information in columns) and a selection of pins on another wooden block (which you move over the original block to find the information you’re looking for). For example, columns would list different medical treatments, and the rows would list the different symptoms. By setting your search criteria using the pins, you could map the right treatment for the right disease in the flash of an eye. His invention was essentially an early steampunk version of Google for the 1800s, by classifying information and making it quicker to find. Albeit on a smaller scale than today – we now make nearly six billion search engine queries every day.

Transformers, historically named ‘the distribution of light,’ are key components of today’s power grids, regulating the amount of electricity that goes into everything from steel factories to your microwave. Surprise, surprise, we have two Russians to thank for that: Pavel Yablochkov and Ivan Usagin. During the mid-1870s, the pair created an electrical device that could convert alternating current from one voltage to another – allowing electricity suppliers to increase or decrease currents to adapt to different electrical systems, converting electricity from power plants to safely use in your office or home. 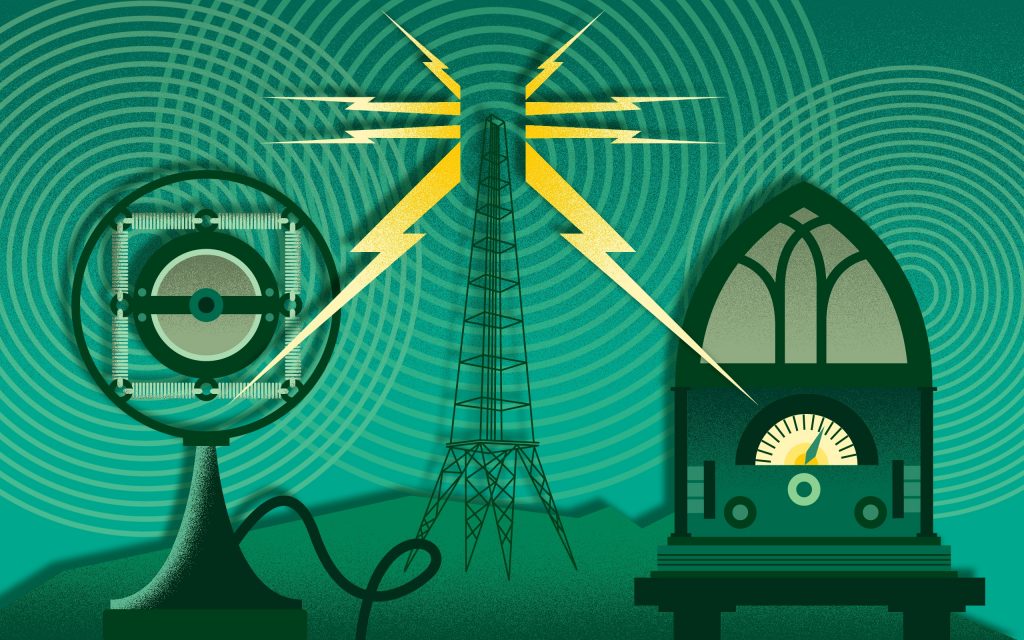 Washing the dishes, passing time on a gridlocked highway or even trying to drown out the sounds of your co-workers, wherever you live in the world, chances are you’ve listened to the radio. But you may not know who created it. Russian physics professor Alexander Popov announced a system for wireless communications in a lecture at St. Petersburg University in 1885, displaying the world’s first radio set. Some arguments still remain about who created this first. Italian Guglielmo Marconi conducted similar experiments at the time, although his articles were published 12 years later. Marconi eventually patented the radio and is now credited with its invention. Sorry, Alexander.

The rotor-driven aviation device. The central component that has come to define helicopters in the modern age. Also, the claim to fame for Russian inventor Igor Sikorsky. After designing it in the early 20th century, he used it to create the first hydroplane and multiple-engine aircraft. Then things got turbulent. Fleeing the Russian revolution, he set up shop in America, where some say Sigorsky realized his full potential. After taking a timely financial contribution from Russian composer Sergei Rachmaninoff, he started Sikorsky Aero Engineering Company. His first venture? The world’s first helicopter takeoff in 1939. 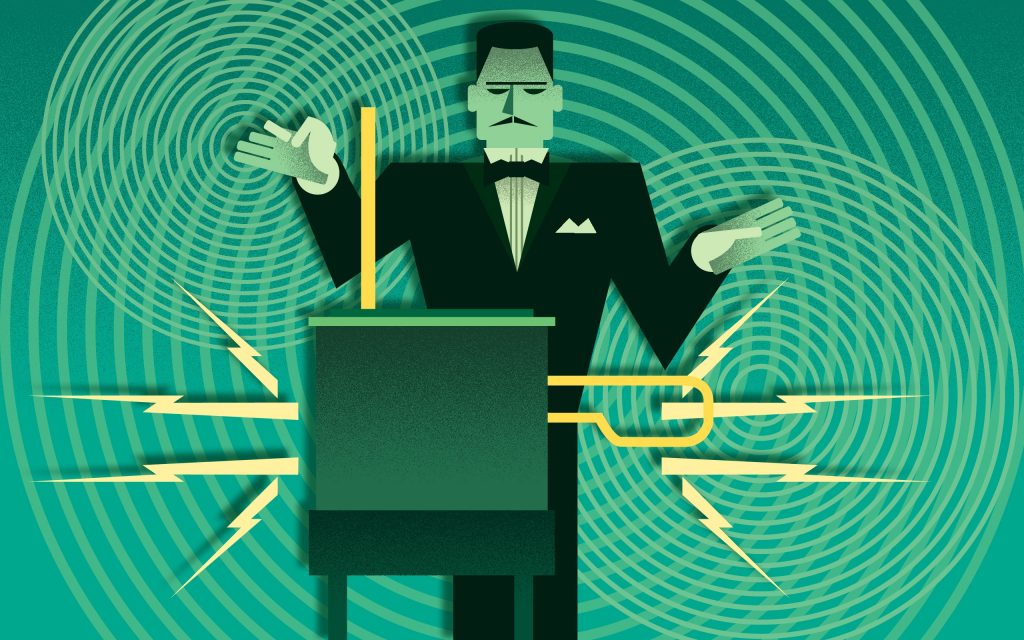 Ethereal, pure sounds, like an electronic echo of the voice, controlled exclusively by your hands in thin air. A vivid dream? Perhaps. One of the most unique inventions in the musical world? Without a doubt. Invented in Moscow by Russian Lev Termen (Léon Theremin, as he’s more widely known), the theremin is quite the innovation. Put simply: it’s complicated. You wave your hands in front of its two antennas, thus creating an electromagnetic field and, in turn, sound. The pitch depends on the proximity of your hand to a rod-like vertical antenna. The first commercially available electronic musical instrument, it heralded the sonic revolution of electronic music.

But even more extraordinary than the theremin’s musical legacy is the ensuing endeavours for Léon Theremin. After leaving Russia to pursue a life in America, it’s believed he was extradited back to the Soviet Union in the 1930s, where he reportedly worked for the KGB on its cutting-edge Cold War technology. Not the kind of gig you can say no to. He used similar technology to that of the theremin to create the ‘bug’ – a covert surveillance device – and even claimed to have invented the world’s first television behind the iron curtain. An amazing pioneer of technology. And a busy, busy man.

Are you an innovator too?

If you’re looking for the best cybersecurity and endpoint security to protect your business while you change the world for the better, Kaspersky have a solution for you.

Ryan Loftus is a freelance writer who specializes in writing about topics including technology, climate change and the future of agriculture. He's interested in farming advancements and how it can help combat global warming, and whether or not there's a doggy heaven.