No matter how old you are, it’s most likely you know all about stately Wayne Manor and its billionaire owner, Bruce Wayne. If you don’t you probably have heard of his alter ego, Batman.

You probably also know that this secret identity is possibly one of the most tightly guarded secrets in all of comics when it comes to the general population in the DC Universe. However, it looks like Gotham City’s most famous son has fallen victim to lax security on the Web and now it is quite possible to take a tour through Wayne Manor on Google. Someone is getting fired for this since the tour also includes an easy entry into the very Batcave — no hacking required, all you have to do is visit Google Maps.

Click ‘See inside’ and once you’re in, you can see that you aren’t the first one to enter the Batcave as there is some suspicious messaging from one of the Caped Crusadar’s most feared foes. Take a look around and see what else you can find. 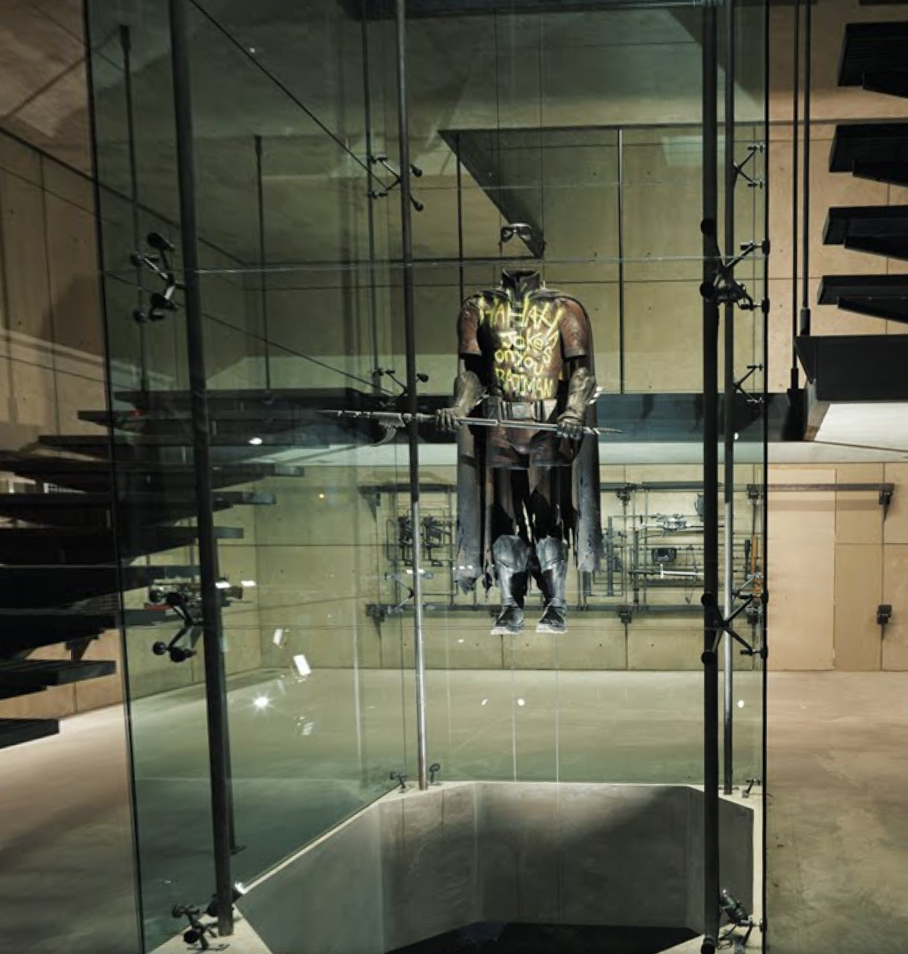 While this post is in jest and this walkthrough is an Easter Egg for Google Maps, I can’t help but think about privacy on the Web while I’m writing this. Everything is Googlable nowadays – no exceptions. If you do a search for “Weird things on Google Street View,” you may be surprised at what you see. I would also guess that the folks found in those posts never expected to be found like that.

While we won’t rehash the full list of ways to safe online, we would encourage you to take a peek at these articles that highlight ways to check your privacy on Google and Facebook.

Be sure to tune in tomorrow for more security news; Same Bat Time, Same Bat Channel.

AceDeciever: the malware that can infect ANY iPhone