The No More Ransom project for assisting victims of ransomware has good news to report: The Belgian police, in cooperation with Kaspersky Lab, managed to obtain keys for recovering files encrypted with new versions of Cryakl ransomware, also known as Fantomas. The updated decryption tool is already available on the project’s website. 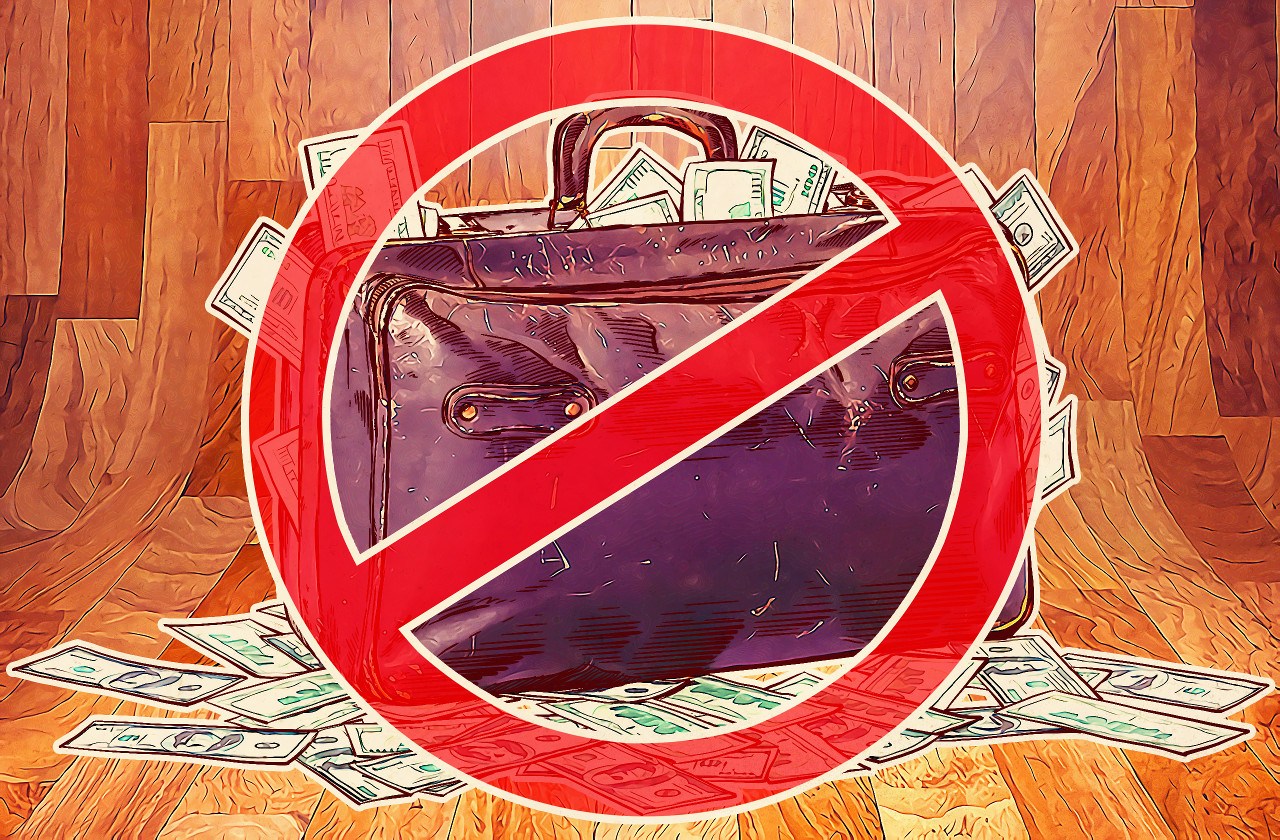 The Trojan ransomware Cryakl (Trojan-Ransom.Win32.Cryakl) has been . At first, it was distributed through attached archives in e-mails that appeared to come from an arbitration court in connection with some alleged wrongdoing. There is something about such messages that sets nerves to jangling, and even those who know better might be inclined to click on the attachment. Later, the e-mails diversified, looking like messages from other organisations, such as a local homeowners’ association.

When encrypting files on a victim’s computer, Cryakl creates a long key that it sends to a command-and-control C&C server. Without this key, it is nearly impossible to recover files impacted by the malware. After that, Cryakl replaces the desktop wallpaper with contact details for its creators together with a ransom demand. Cryakl also displays an image of the mask of the 1964 French movie villain Fantomas, hence its alternative name. Cryakl mostly targeted users in Russia, so information about it is mostly available in Russian.

Ransomware’s history and evolution in facts and figures

As we already said, the joint efforts of our experts and Belgian police resulted in obtaining the master keys. The investigation began when the computer crime unit learned about victims of the ransomware in Belgium, and then they discovered a C&C server in a neighbouring country. An operation led by the Belgian federal prosecutor neutralised the server, along with several other C&C servers that received master keys from infected machines. Then Kaspersky Lab stepped in to assist the law enforcement agencies, not for the first time. As before, the results were first-class: Our experts helped analyse the data found and extract the decryption keys.

The keys have already been added to the RakhniDecryptor tool on the No More Ransom website, and the Belgian federal police is now an official partner of the project. No More Ransom, which has been running since July 2016, has to date provided free help to tens of thousands of people in decrypting files rendered unusable by ransomware, and deprived cyberblackmailers of at least 10 million euros of potential booty.

How to rescue files encrypted by Cryakl ransomware

The No More Ransom site offers two tools for decrypting files corrupted by Cryakl. One, named RannohDecryptor and around since 2016, is for older versions of Cryakl. You can download it at NoMoreRansom.org, and get decryption instructions here.

We recently updated the second tool, RakhniDecryptor, by adding the master keys from the servers seized by the Belgian police. It can be downloaded from the same site; instructions are available here. RakhniDecryptor is needed to decrypt files hit by newer versions of Cryakl. Either one of the tools should restore Cryakl-infected files to full health.

How to stay safe in the future

When dealing with crypto-ransomware, prevention is far cheaper and simpler than a cure. In other words, it’s better to secure yourself now and sleep easy than to mess around with file decryption. We’d like to share a few preemptive file protection tips:

1. Always keep a copy of your most important files somewhere else: in the cloud, on another drive, on a memory stick, or on another computer. More details about backup options are available here.

3. Don’t download programs from suspicious sources. Their installers might contain something you’d rather not have on your computer.

4. Don’t open attachments in e-mails from unknown senders, even if they look important and credible. If in doubt, look up the phone number on the organization’s official website and call to check.

In this week’s edition of Kaspersky Lab’s podcast, Jeff and Dave discuss a Ethereum scam in Twitter, China’s surveillance glasses, and iPhone source code on GitHub.