Do you know what your child is doing when s/he holding smartphone or tablet in his/her hands? Maybe everything is fine and s/he is just watching movies or playing game. But maybe it’s not, and right now someone is bullying your kid in online chat. And you never know, if you don’t explore your kids online life.

Unfortunately, cyberbullying has became very common. Nearly half of children have been bullied online, every 1 in 4 has had it happen more than once.

“The Internet brings a great many benefits, but unfortunately it also allows certain people to unleash their destructive human traits, and cyberbullying has become a widespread problem today. For its victims, the psychological damage can be massive and long-lasting. There’s probably no purely technological answer, but we must talk about it to raise awareness of this issue and help young people and their parents safely make the most of the good things the Internet has to offer.” — Eugene Kaspersky said.

Modern children and teenagers are deeply immersed in the virtual communications world, even deeper than adults. They take everything that happens to them online very seriously. In contrast to adults, youngsters have weaker psychological defence mechanisms, or none at all. Remember how many times in your life online conversations made you feel angry, abused, or upset. Imagine what your child feels when s/he faces something similar.

Adults can choose their behavior. Sometimes they want to relax and act thoughtlessly, like kids. But in general, they know how to act like adults. Kids always act like kids. And this is not bad; this is totally normal. Kids should be curious and experiment to find out what our world is about. The point is, sometimes this behaviour could be dangerous and parents must help their children to solve problems.

How to protect kids from #cyberbullying

A big part of the problem is that parents are rarely aware of cyberbullying. Despite the fact 2/3 of children and teenagers consider online bullying a real problem, only few of them will inform a parent or trusted adult of their abuse. 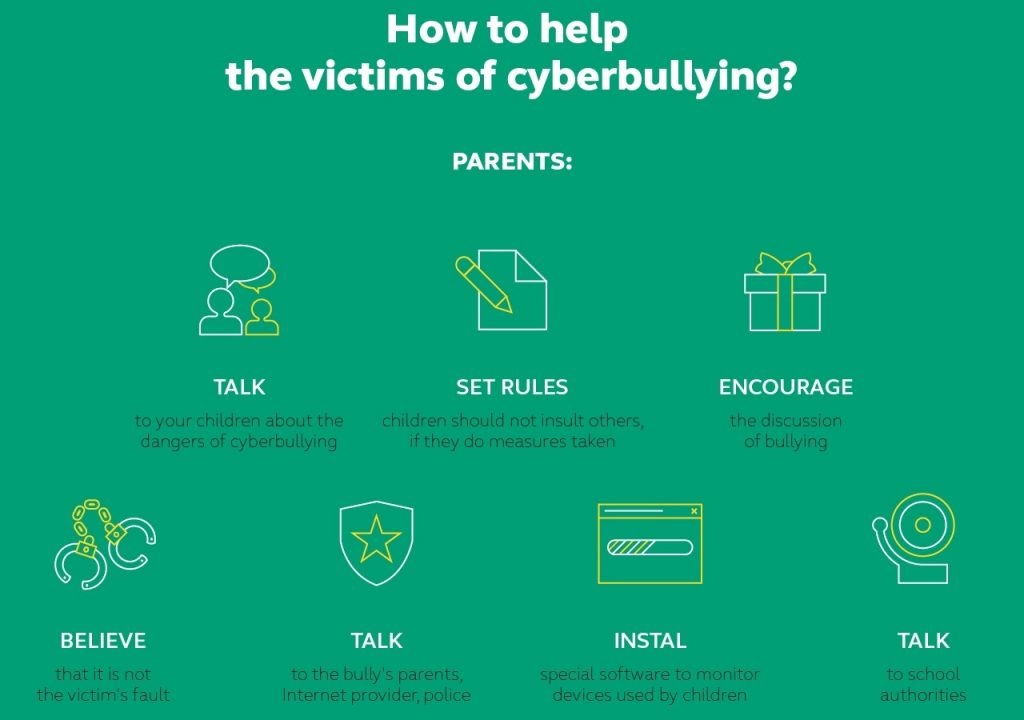 So what should adults do to protect their kids from psychological traumas due to cyberbullying? We have some advice:

Tip of the Week: How to Easily Activate Settings for Age-Appropriate Content

Searching for Mobile’s Third OS: Cyanogen, Superfish and Everything

The latest privacy-related kerfuffle, involving Lenovo, who thought it was a great idea to pre-install some very nasty adware with gaping security holes, was like a blast from the past.