Every time there is a plane crash, there is typically a lot of publicity. Without doubt, armchair pilots and safety experts come out of the woodwork. Every last one of them knows why the accident happened. They are certainly well informed, gleaning valuable insight from their grandpa who used to pilot trucks, or their wife’s friend who is a janitor at the airport — all in all, true aviation experts.

Some of those know-it-alls do a quick study on Wikipedia to later note offhandedly: “Well, it is exactly the same accident as that which happened back in 1967 in Tanzania – it all fits!” The worst thing is that such ‘experts’ make it from their armchairs to silver screens and feed utter nonsense to the expectant audience, unfortunately television has not caught up to the Internet in tuning out publicity whores. This is quite understandable as the world needs all of the nasty details, and quick, with ‘quick’ meaning right here, right now. Tragedy coverage spikes viewership. 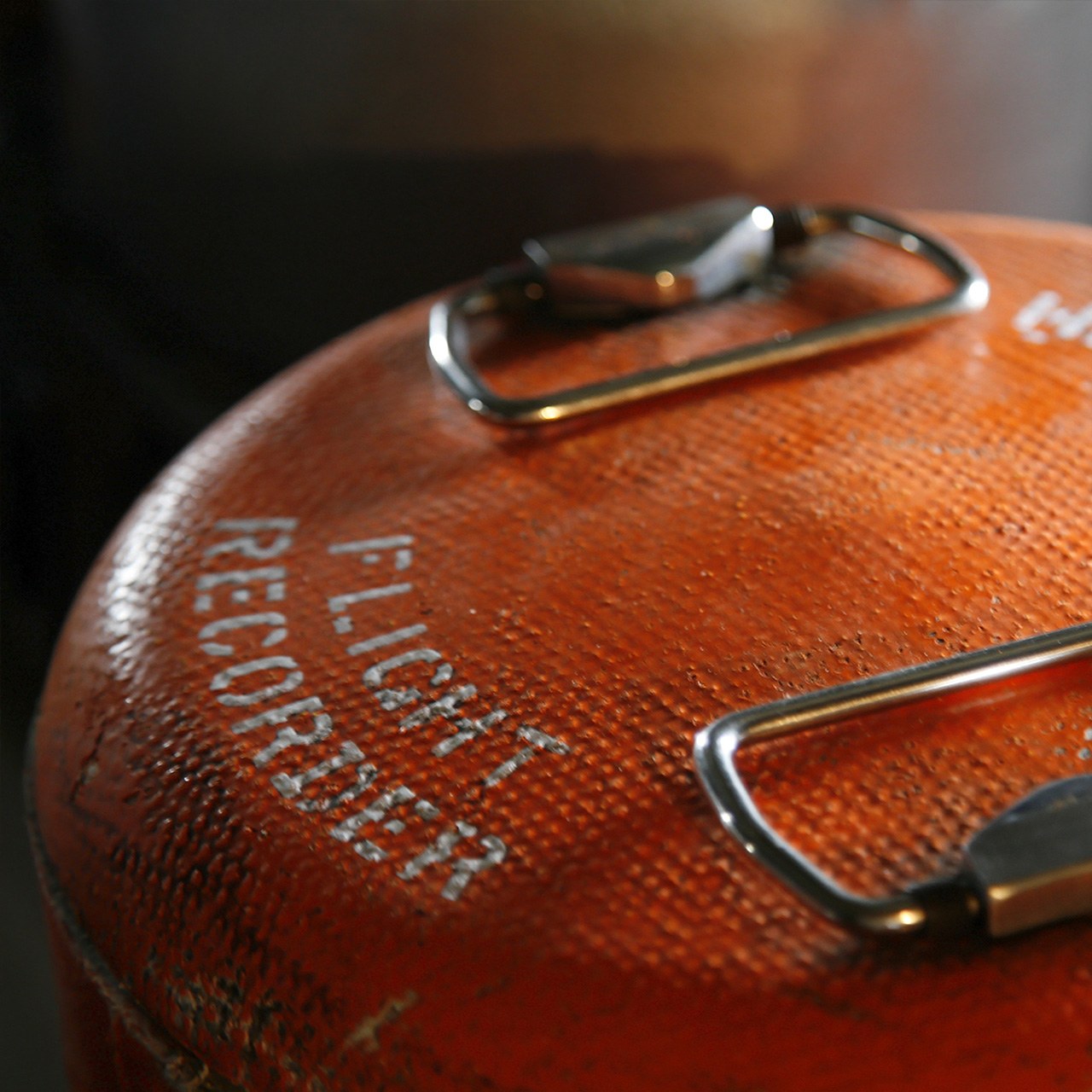 Unfortunately, the true reasons as to why the tragedy happened are announced much later, once the black boxes are deciphered — too long for network television, not to mention social networks, to invoke the same level of agitation and hype. The information is of no interest to the common folk anymore, yet this is when real experts start to work.

Their goal does not have anything to do with driving masses of traffic to the news portals; they need to find out true causes of the disaster and, based on the thorough analysis of the obtained data, hopefully make sure it does not happen next time.

In fact, the term “deciphering a black box” is quite deceiving.

To start with, these ‘black boxes’ are neither black, nor are they necessarily box shaped. The device got its colloquial name after its functional purpose: in science, computing, and engineering ‘black box’ is a system or object which can be viewed in terms of its inputs and outputs without any knowledge of its internal workings. The correct term for the thing we talk about is ‘flight recorder’, or FR for short.

How safe is it to fly on an old aircraft? Just as safe as new ones. https://t.co/VbOOfC6rlx pic.twitter.com/CdtSOXCVtJ

A typical flight recorder has orange color, so it could be spotted among the wreckage and has the form ranging from cylindrical to spherical, as this makes it more durable. Besides, the device is shock-, water- and heat-proof to save the valuable insides for further investigation.

Moreover, in the case of ditching, the flight recorder uses a special beacon (known as Underwater Locator Beacon, ULB), which activates and transmits the signal over the 37.5 KHz (ultrasound) waves when it comes in contact with water. This makes it easier to take a bearing of it and, ultimately, locate the device. 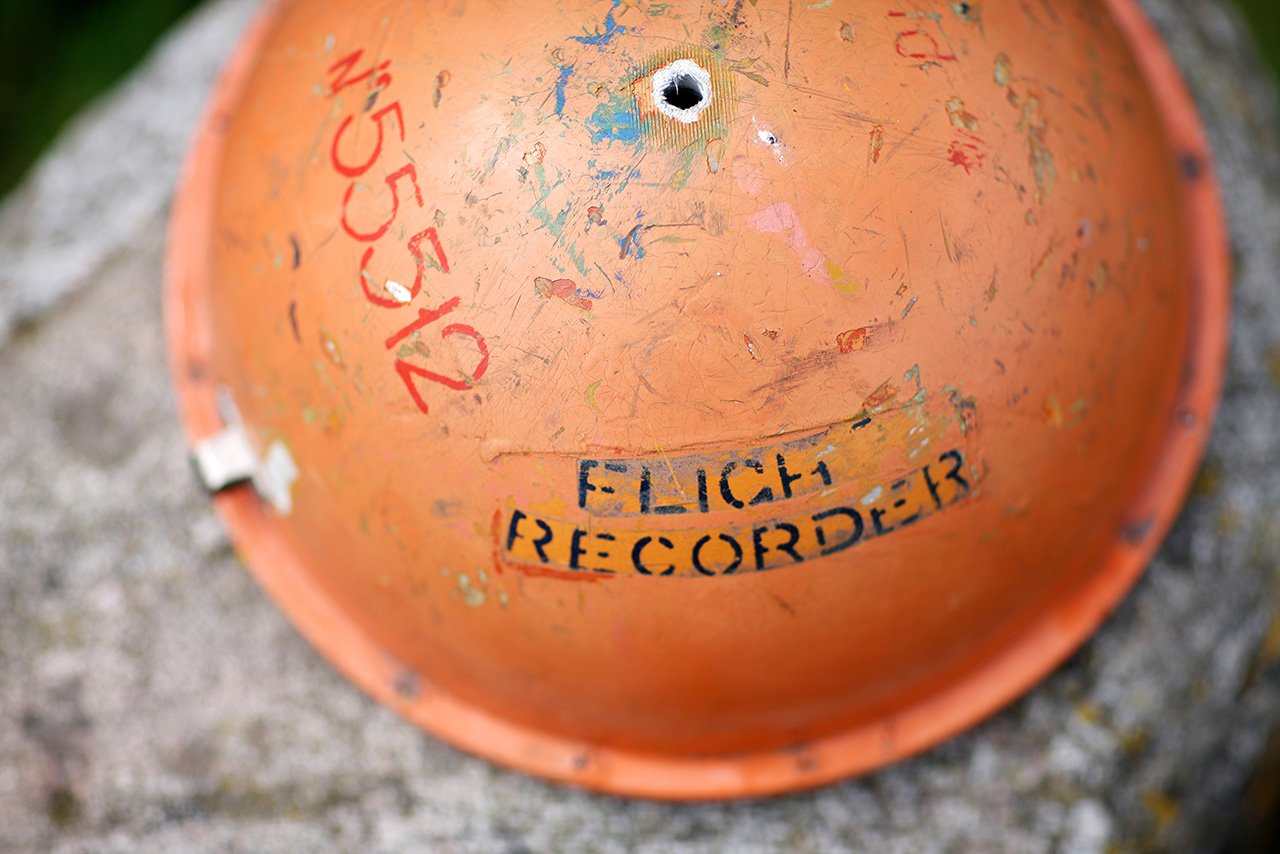 There are certain design requirements to flight recorders: they should endure 3400G acceleration force for the duration of 6.5 ms, 30 minutes of exposure to open fire (this time is practically enough to burn down everything around and let the fire stifle) and immersion into deep sea at 20,000 ft (about 6000 meters) for 30 days.

Old flight recorders relied on magnet tape or wire as a means of storing data, but modern devices use flash memory for this purpose. So, in essence, the black box is a sort of a huge and overprotected ‘thumb drive’. The only significant difference between those two instances is the class of memory: black boxes are based on the industrial-grade chips — they are more resistant to temperature gradient and endure more read/write cycles.

The storage is configured in an array similar to RAID, meaning that the information is redundant. Also, flight recorders are designed to be redundant and there are several of them on each aircraft to prevent the total loss of the information. An event where no recorders are left to analyze is highly unlikely. 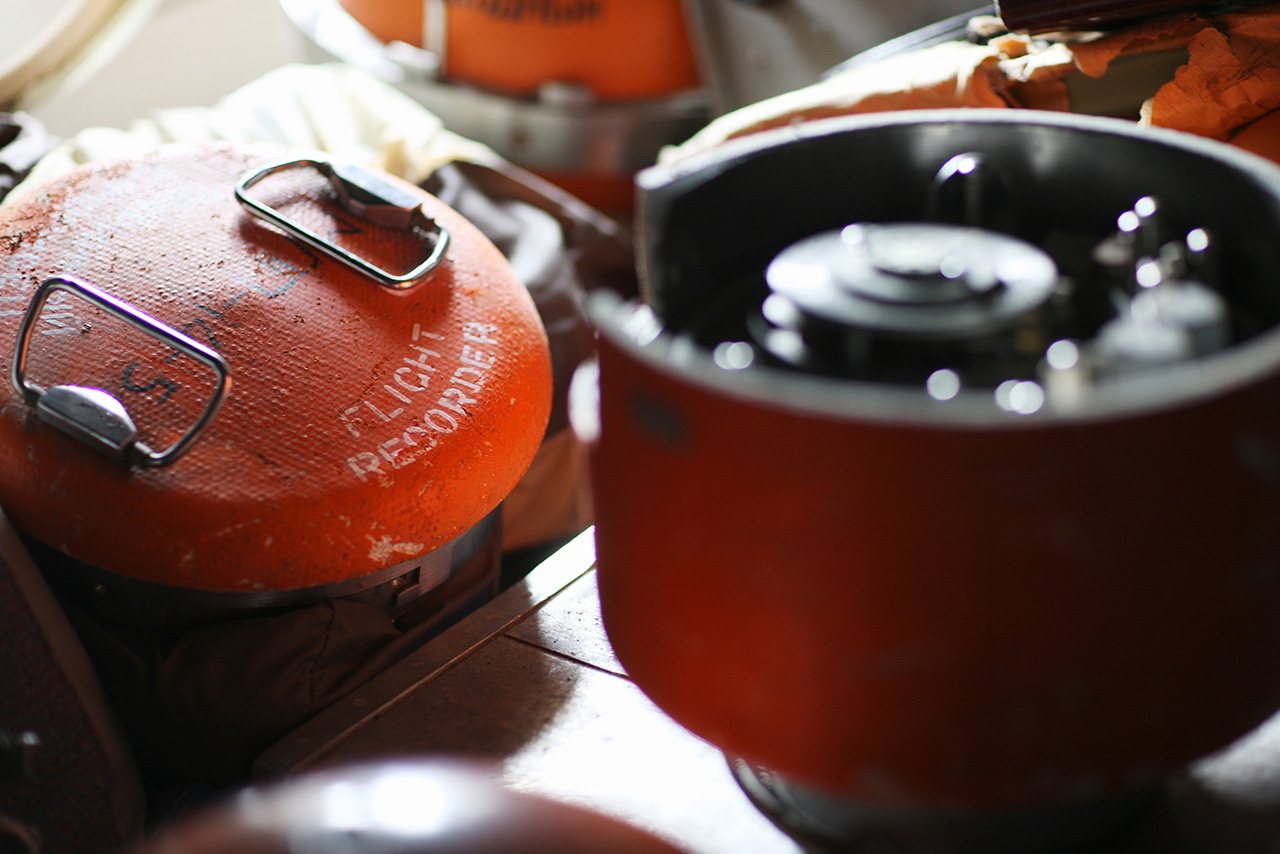 So when someone speaks of ‘deciphering’ a black box, they really mean loading off the recorded data and structuring it for further investigation and analysis. Sometimes the black box is damaged and the specialists need to physically repair the device (going as far as soldering pins to memory chips) to be able to read the data.

There are three types of flight recorder: Cockpit Voice Recorder (CVR), Flight Data Recorder (FDR) and Quick Access Recorder (QAR). CVR records the last two hours of the crew’s conversations on the cockpit as well as their radio exchange with the ground flight operation officers and the surrounding noises (four channels, in total). The newer data is overwritten onto the older data, similar to the way video surveillance systems work.

The FDR stores the data recorded over a prolonger period of time (at times this period lasts over 24 hours) in order to register any malfunction, which happened during the previous flights and persisted to ultimately cause the accident. This recorder registers all flight parameters, from roll-off and pitch values at each moment of time to flap position and engine operating mode — in total 88 parameters, each of them marked at a certain point of time with sub-second precision.

The QAR records even more parameters (approximately 2,000 in total), pulling the records together to form a single journal of all of the airplane’s systems’ operations, including even temperature adjustment in the cabin and many other things, which have no relevance to the incident.

This data is then used to service the aircrafts and improve its constructive elements. These parameters don’t have anything to do with flight safety and are useless for investigation. That’s why QARs are not protected from aggressive environment and in the event of a crash cannot be read (in fact, there is no need for them to be).

These technologies continue to evolve, and the flash memory becomes more and more affordable, which means the capacities tend to grow. In the not-so-distant future flight recorders are likely to store footage from the cameras as well. The latter are already widely used on the modern aircrafts – they usually stream footage of the terrain to the passengers’ individual entertainment systems in the cabin.

Moreover, wireless communication technologies steadily make their way to all spheres of everyday life: on-board Internet access and mobile connection are quickly becoming commodity. Further penetration of wireless technologies will enable aircrafts to save the flight data directly to the cloud (not the actual cloud beneath the airplane, though, but to all kinds of cloud repositories and data centers) in real time.

The latest data mining and big data technologies will help crash investigators find certain patterns in the operation which resulted in an incident. As the airplane crash usually happens due to the combination of several factors and for no unique cause, the next-generation analytical tools will help to prevent tragedies in the future.

Hack all the things: Looks like aircraft are next in line

Highways in the sky: how aircraft routing works

Stop bringing your smartphone into the bathroom

Why you shouldn’t bring your smartphone to the bathroom