International Women’s Day, though in existence for more than 100 years and annually celebrated with public holidays in many places, has only just begun to gather momentum worldwide. However, with women’s rights issues at the forefront of the media and public attention at the moment, I expect fully the day to become as culturally significant as any local public holiday.

First celebrated in 1909 as the official day commemorating the movement for women’s rights — though one might argue women’s rights were still in their infancy – Women’s Day reminds us we still have a way to go. More than 100 years on, in many countries, including some otherwise progressive ones, women still do not have the same rights as men. Perhaps that is one reason so many science and technology industries are severely lacking in female representation. Unfortunately, that includes our own industry, cybersecurity.

The industry average for women in cybersecurity is an incredibly low 11%. By industry standards, Kaspersky Lab is doing quite well, with 20% of our R&D team being women. But we know that is still not good enough.

Last year, Kaspersky Lab undertook a study to try to better understand the issue. We surveyed 8,000 young people from Europe and North America, asking a series of questions mainly relating to perceptions of technology subjects and obstacles keeping them from pursuing a career in cybersecurity. The main conclusion drawn from the research was that role models — especially for young women — are incredibly important.

It is for that very reason that Kaspersky Lab is supporting our longtime friend Felicity Aston MBE on her latest polar expedition. Aston is taking 11 polar adventurers, predominantly novices, on a 10-day expedition to the geographic North Pole. The expedition aims to bring otherwise ordinary women from different backgrounds together to “foster greater dialogue and understanding between women from Western and Arabian cultures.” It also aims to “inspire all women to reach beyond the expectation of others and fulfil their own life ambitions.”

We feel that these objectives are well aligned with our own desires to inspire women into our industry. As a company, we want to see more women taking up technical roles in our R&D team, bringing greater diversity to the industry.

We also believe we have a responsibility to inspire young women — to overcome obstacles (perceived or real) and to be resilient, brave, and prepared sometimes to go against the grain. That might mean being the only girl in a coding class, choosing to study a traditionally male-dominated course like computer science, like I did, or something completely different.

When I took my master’s degree in Computer Science, there were very few women in this arena, even fewer than there are today. I would have been very grateful to have had a strong female role model, and now I would relish the opportunity to act as a role model or mentor to women looking to pursue a career in cybersecurity. And I firmly believe it is very important to continue to celebrate women and their achievements — and equally important to highlight those on the path to greatness and to be an inspiration for the next generation.

On that note, I wish Felicity and her team the very best of luck and safe passage to the North Pole, and all other women out there a very happy International Women’s Day. 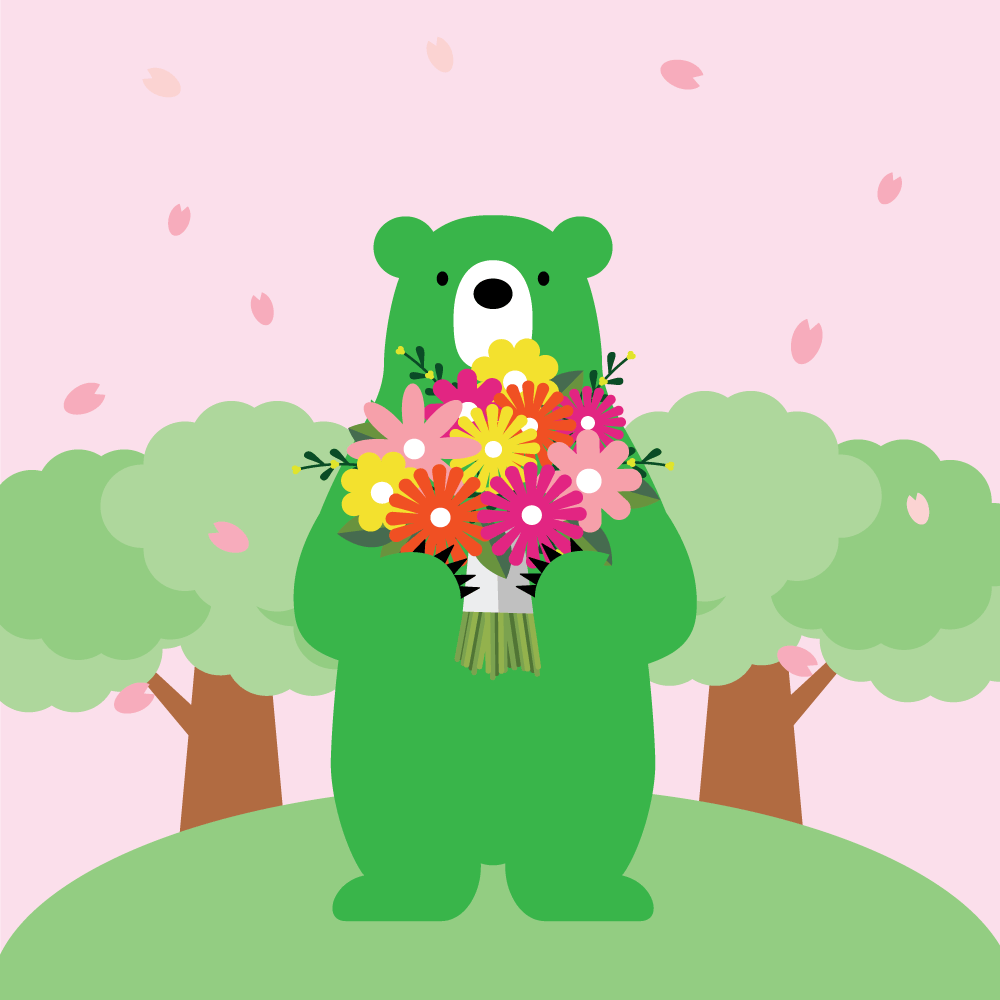 How hidden mining threatens your business

Cybercriminals weaponize hidden mining. We tell you how it works and how to protect your company