Yesterday a global ransomware outbreak began, and it looks to be as big as the WannaCry story that broke not so long ago.

There are numerous reports that several large companies from different countries have been hit, and the magnitude of the epidemic is likely to grow even more.

Some researchers suggested that the new ransomware might be either WannaCry (it’s not), or some variation of Petya ransomware (be it Petya.A, Petya.D, or PetrWrap). Kaspersky Lab experts concluded that the new malware is significantly different from all earlier known versions of Petya, and that’s why we are addressing it as a separate malware family. We’ve named it ExPetr (or NotPetya – unofficially).

The attack appears to be complex, involving several attack vectors. We can confirm that a modified EternalBlue exploit is used for propagation, at least within corporate networks. More technical info on the attack.

For now, know that Kaspersky Lab’s products detect the new ransomware with the following verdicts:

Recommendations for our corporate customers

Home users seem to be less affected by this threat; the cybercriminals behind it targeted mostly big enterprises. However, effective protection never hurts. Here’s what you can do:

Install all security updates for Windows. The one that fixes bugs exploited by EternalBlue is especially important. Here’s how to do it.

Do not pay the ransom

According to an update seen in Motherboard, German e-mail provider Posteo has shut down the e-mail address that victims were supposed to use to contact blackmailers and send bitcoins, and from which they would receive decryption keys. With the e-mail address blocked, victims won’t be able to pay the criminals or get their files back. At Kaspersky Lab, we do not advocate paying the ransom anyway, but in this case, it’s certainly pointless.

Update: More than that, our experts’ analysis indicates there was never much hope for victims to recover their data.

Kaspersky Lab researchers have analyzed the high-level code of the encryption routine and determined that after disk encryption, the threat actor could not decrypt victims’ disks. To decrypt 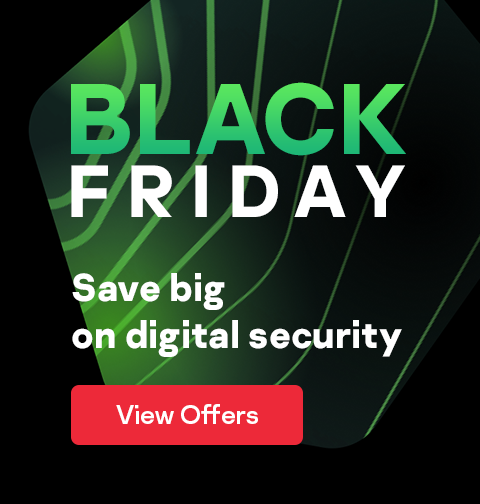 What happens when a whole country tackles cyberthreats?