When video games were just home entertainment, no one cared if players cheated. Even when multiplayer modes became all the rage, few people sat up and took notice. But with the advent of e-sports, everything has been turned on its head. Now, cheating is a major problem not only for players, but for competition organizers, sponsors, and millions of viewers. Not to mention the betting industry. After all, big prize money may be at stake. 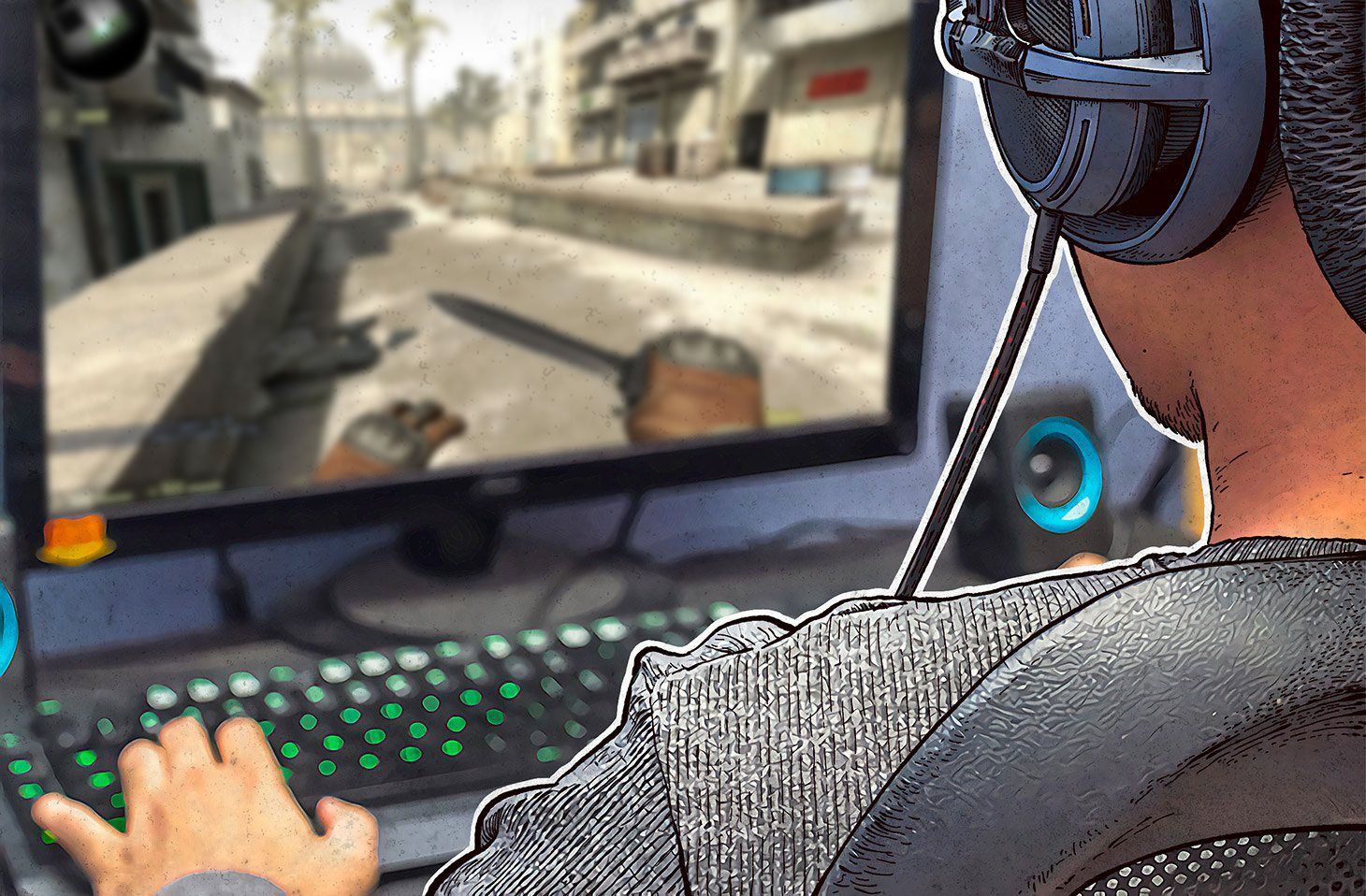 What could go wrong?

Most games are hosted on servers or in cloud services, so one might expect cheating to have faded away. But as ever, it’s not that straightforward. In many games, the client program receives far more information than the player is allowed to see. For example, the program knows exactly where all of the opponents are. Naturally, tech-heads worked out how to use that data to gain an unfair advantage in the game.

With the aid of cheats, players can see opponents through walls and other scenery, thereby avoiding ambushes. If the program knows an opponent’s exact coordinates, it is not difficult to create an automatic-aiming function to shoot directly at the enemy’s head. Moreover, a cheat can automatically respond to in-game events far quicker than any human can.

Fortunately, it’s difficult to cheat in major gaming events. First, the game usually takes place on the organizers’ machines. Second, observers are tasked with monitoring the players’ behavior. And third, there are lots of clued-in spectators able to spot foul play. However, genuinely rogue players continue to cheat.

For starters, many events begin with qualifying competitions in which players use their home computers. Although they have less to gain at this stage, players also have more opportunities to cheat. Knocking out a strong team in the qualifying rounds can only improve their chances later on.

Fan websites continually publish lists of cheaters caught and barred from competing. Here, for example, is a list of players banned from Counter-Strike: Global Offensive tournaments. As you can see, the vast majority were excluded for using cheats.

Why we are writing about it

The next natural step was to develop an anti-cheating system for use by e-sports organizers. Our solution is cloud-based for real-time monitoring of attempts to cheat during competition, providing judges with technical confirmation of the use of cheats. Although the final verdict comes from a human judge, the system makes it easier to determine whether a player cheated. And, crucially, our system has no impact on performance or gameplay; all number-crunching is done on cloud servers, not on players’ machines.

Currently, Kaspersky’s anti-cheat solution covers two of the most popular e-sports competitions: Counter-Strike: Global Offensive and PlayerUnknown’s Battlegrounds, but we are expanding the list of games. Find out more here.

Chrome and Firefox extensions can collect your browsing history. Learn why this is dangerous and how to protect yourself.

All apps on Google Play are safe: Fact or fiction?

There’s no malware in the official Android store, right? We get to the bottom of this claim.