Like the invention of the fire pit, the history of the first password is lost to the depths of time. We know that Romans used them. Shakespeare mentioned passwords in The Tragedy of Hamlet, Prince of Denmark. Probably, they’re a few millennia older than that. 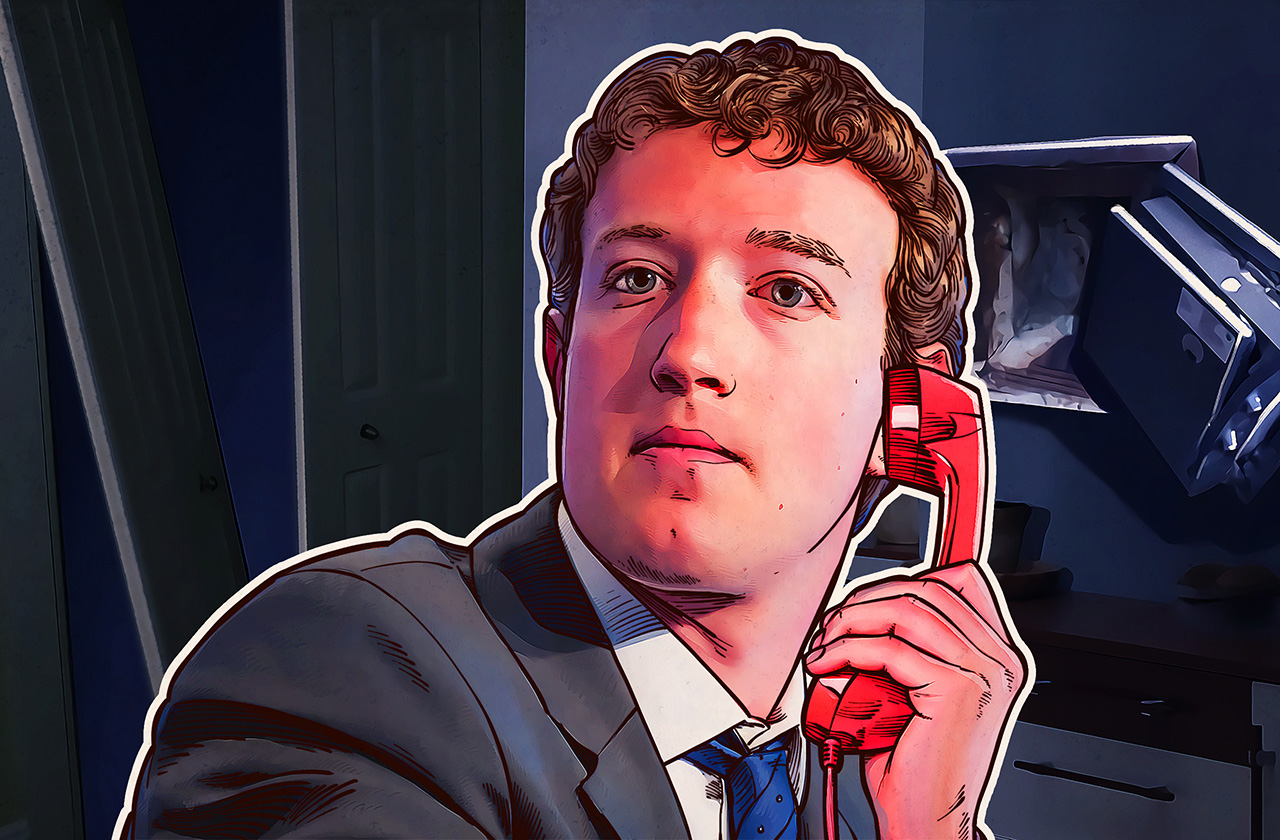 Since ancient times, we’ve known that passwords must be kept secret; they must be made hard to guess; and they must be regularly changed in case of compromise. And there is a single reason for all of that precaution: security. A recent leak of 360 million MySpace accounts means that many people will soon know all too well why reusing passwords is a bad idea.

You might have forgotten about MySpace or LinkedIn a long time ago, but they still remember you — and your data, such as your e-mail, login name, and primary and secondary passwords.

Judging by the events of Sunday, Facebook CEO Mark Zuckerberg won’t be forgetting it anytime soon. In case you don’t know: Zuckerberg’s Twitter, Pinterest, and LinkedIn accounts were compromised. Criminals explained that they found his data in the LinkedIn database sold underground. Though the Facebook founder declined to comment, it seems that he reused the same password for multiple social accounts.

When was the last time you changed your LinkedIn password? Can't remember? Stolen credentials from '12 now online https://t.co/lzgNgf04mn

Do you remember what login and password you used in 2007 or 2010 on MySpace or LinkedIn? Is it the same as your current combination for Facebook and Gmail? If you have any doubt, you’d better change all of your passwords as soon as possible. For all of your accounts. It’s a serious threat, so don’t put this off.

Database leaks happen every now and then, and you can’t do anything about it. The only thing you can do is be prepared. We can learn at least two things from these recent leaks.

1. We should delete our accounts on all long-ignored forums, platforms, and websites. You forgot about MySpace? It hasn’t forgotten about you.

2. We have to stop using the same password for multiple services. Seriously, it’s a terrible practice that can cause a lot of trouble.

In this article we explain how to invent and remember unique and reliable combinations for an infinite number of websites. If keeping track of many passwords is too hard, use a good Password Manager and be safe!

Kaspersky’s free WindowsUnlocker utility brings your locker-infected computer back and gets rid of the malware.