Think what you will about people who download pricey content such as HBO’s Game of Thrones. Loads of them are just trying to watch the immensely popular program without paying for it, but a fair few live in places where they can’t get current episodes, or uncensored current episodes, legitimately. Scammers don’t care about the reasons, either; they just see a fertile field of potential victims.

In fact, despite HBO’s premium-network pricing, this season’s premiere broke viewership records and blew up social media feeds (perhaps tempting potential viewers to join the ranks). Tens of millions of illegal downloads and streams resulted — and people searching desperately for something illegal are some of the most appealing fodder imaginable for scammers.

Looking for free Game of Thrones episodes? Watch your step

As soon as season 8 premiered, hordes of people began looking for it online. No legitimate options existed — if you want to view the program legitimately, it’ll cost you legitimate money. But scammers seem to offer an attractive alternative. The key word there is seem.

It begins on a website that promises the user a full viewing of Game of Thrones: Winterfell online. 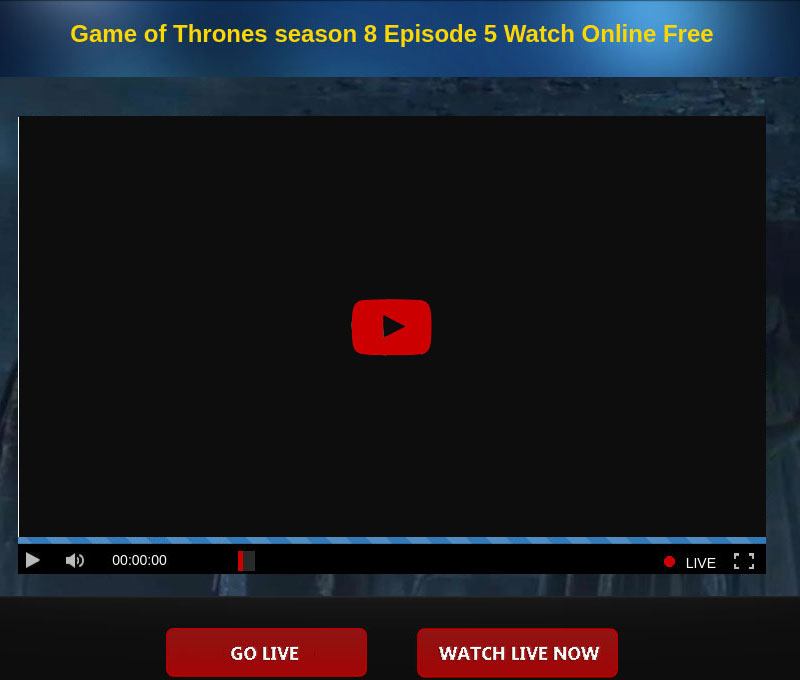 Streaming actually begins without incident, lulling the viewer into a false sense of security. But very soon after it starts, a message pops up to demand the user create an account. Not to worry: Signing up for the account is free.

There’s just this one thing — they need the user’s e-mail address. Also, please create a password.

However, after clicking Continue, the user finds out that isn’t enough. The account has to be validated. That requires the user’s billing information and credit card details, including the CVC code printed on the back of the card. 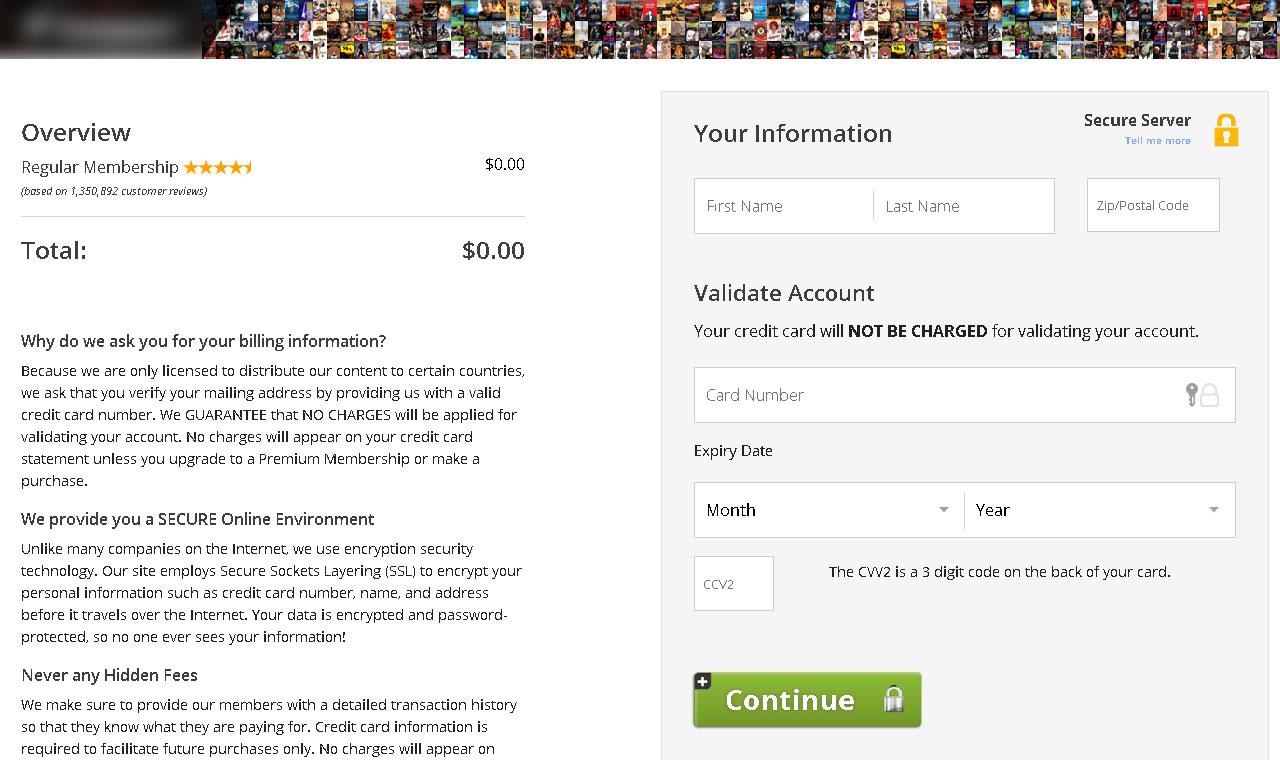 The website promises the information will be used only to make sure that the user is from a country where the website is “licensed to distribute” the content. The user won’t be charged, it says.

In for a penny, in for a pound, the would-be viewer thinks, and proceeds.

But no matter how much information they’re willing to fork over, they’ll see no more of the episode. The few seconds of genuine content were just part of the preview. The only genuine thing that just happened is that the user just gave a whole lot of valuable information to scammers.

Asking for billing information online looks fishy, so it’s a safe bet that most visitors would actually leave the site after being asked for their credit card details. However, that information is icing on the cake, because the scammers already have an e-mail address and a password.

The problem is that most people use the same password for their various digital accounts. Therefore, it’s quite likely that at least some of the e-mail and password combinations the scammers collect will match account credentials on other websites — stores, gaming or streaming services, e-mail accounts, social media, you name it.

And those accounts are valuable for online scammers. They can be used for stealing money or digital valuables, for laundering stolen funds and items, or at the very least for spamming.

Game of Thrones is a magnet for criminals

The scam described above is far from the only threat that exploits Game of Thrones‘ popularity. Since season 8 premiered, we’ve observed a spike in various cybercriminal activity related to the show. As you can see on the chart below, number of attacks related to Game of Thrones that our products detected almost quadrupled after the premiere:

How to stay protected from this type of online scam

The chance to watch a premium show without paying for it can be powerfully tempting. Scammers count on finding an audience so eager for free content that they throw caution to the winds, but taking extra care and learning about threats can help keep you safe.

A stranger wants to give me money. What could possibly go wrong?

All apps on Google Play are safe: Fact or fiction?

There’s no malware in the official Android store, right? We get to the bottom of this claim.